Crowds flocked to Newton Abbot in early August for the main event marking the centenary of the one-time Devon General Omnibus & Touring Company, a fleet characterised for decades by its love of most things AEC, several of which took part in the celebrations 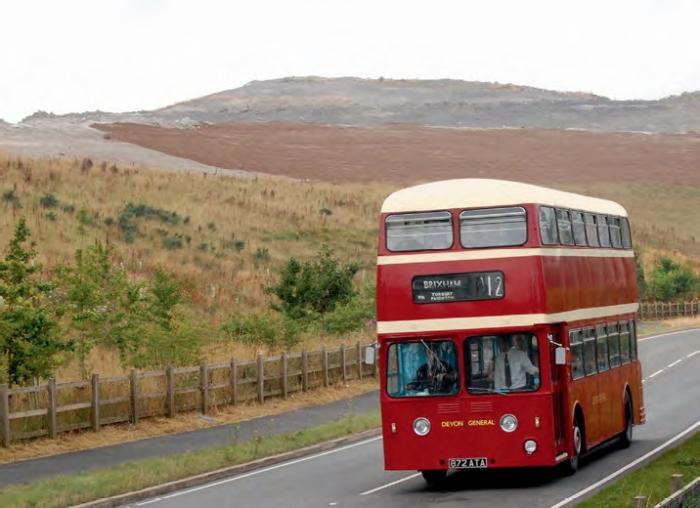 When rear-engined chassis became available, Devon General turned from AEC to Leyland and purchased 56 Atlanteans between 1959 and 1961. Stagecoach has DL872 (872 ATA), a 1959 PDR1/1 with Metro-Cammell body, in its heritage fleet. It was photographed on its way back from Chudleigh going along Clay Pits Way. The area called the Bovey Basin is noted for the production of ball clay and some spoil can be seen on the hilltops. This type of clay is prized for its fine grain and plasticity. CHRIS DREW 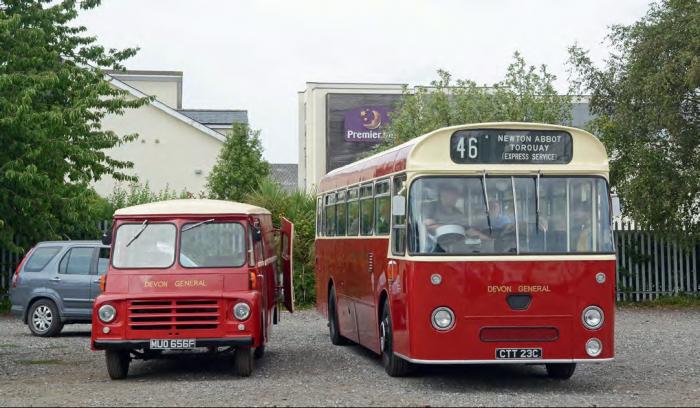