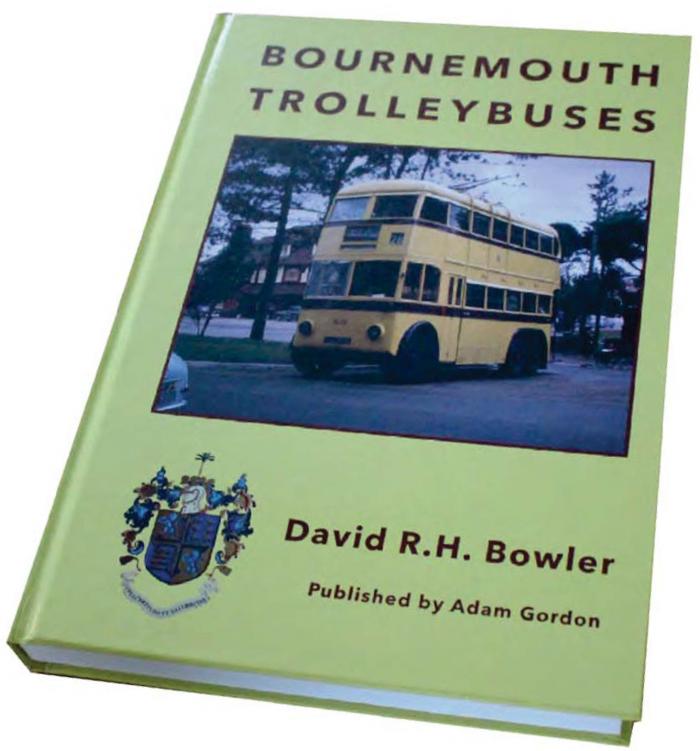 As one gets older, it becomes apparent that 36 years is not a particularly long time, but in trolleybus terms 36 impressive, as many of the systems in the UK failed to last that long. One that did, and one that has a large following among enthusiasts, was Bournemouth.

Starting out in 1933 with four experimental vehicles of different shapes and sizes, by 1936 the town’s tram system had been replaced by a fleet of 103 Sunbeam MS2s with rear entrance, front exit and twin staircases, a fair number of which were still working into the 1960s.