Croydon and Sutton changes for a growing population 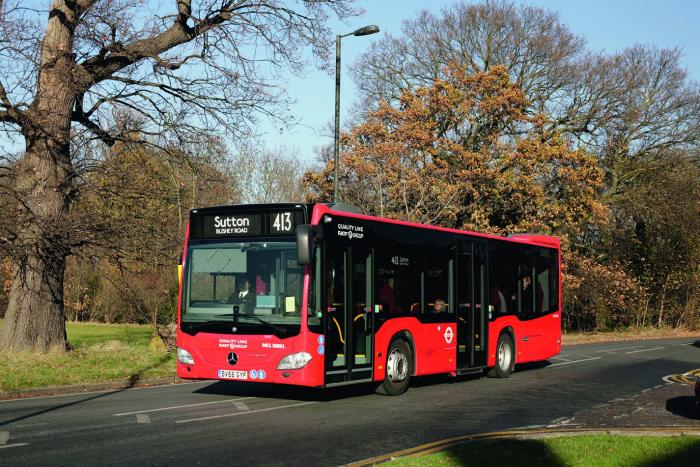 RATP MCL30091 (BV66 GYF), a Mercedes-Benz Citaro O295K, in Cannon Hill Lane, Morden on route 413, which is set to be extended south of Sutton to Belmont.
MARK LYONS

Transport for London’s long expected proposals for changes to services in Croydon and Sutton (Look in on London, June) will alter 12 existing routes, introduce three new ones and withdraw route 455 (Wallington-Purley).

No date has yet been announced for the changes, which are designed to meet demand in an area of suburban south London where population growth is expected. They will also help serve the London Cancer Hub being established on the former Sutton Hospital site in Belmont which is expected to employ up to 7,000. Some longer routes will be shortened to improve reliability.

In the Sutton area, new route S2 (Belmont-St Helier) would replace part of route 80 (Belmont-Hackbridge) which is to be withdrawn between Belmont and Sutton Hospital and converted back to double-deck operation.

Route 413 (Morden-Sutton) would be extended from Sutton to Belmont station in place of route S3 (Malden Manor-Sutton Hospital) which would be withdrawn south of Sutton. This reverses a change made in 1996 when the 413 was withdrawn between Sutton and Belmont and replaced by new route S3.