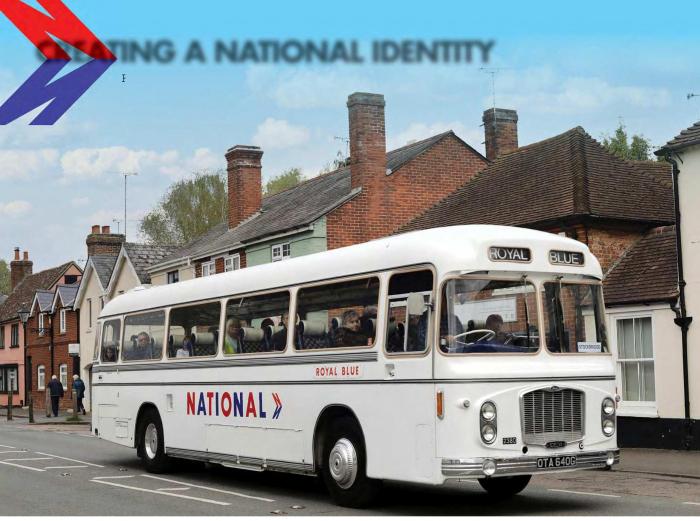 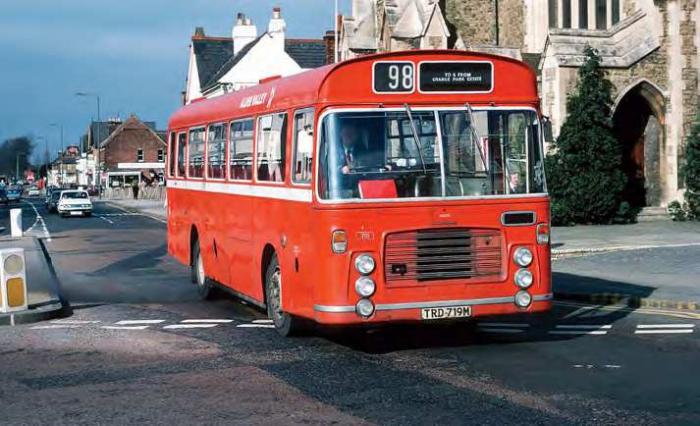 New liveries for local buses appeared during the late summer of 1972. Initially it was intended that all the NBC’s buses would be painted red.
EAMONN KENTELL

At its inception, on January 1, 1969, the National Bus Company (NBC) operated over 20,000 buses across England and Wales. It had its origins in the acquisition of the British Electric Traction’s (BET) bus operations by the Transport Holding Company (THC) in March 1968.

The two main constituent parts had different backgrounds. The former THC operators had been state controlled since 1948 and its vehicles predominantly comprised ECW bodied Bristols. The majority of its buses wore similar red or green liveries – the shade was described as Tilling, named after the group that had owned the fleets immediately prior to nationalisation - with cream lining.