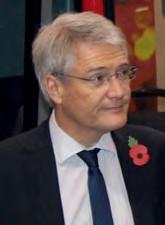 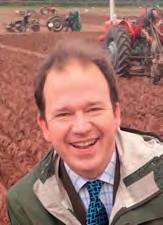 Andrew Jones, bus minister for England since the 2015 general election and MP for Harrogate & Knaresborough since May 2010, was moved to the Treasury as exchequer secretary in the reshuffle following the fresh election on 8 June.

Jones’s Department for Transport responsibilities were dominated by the passage into law of the Bus Services Act. Earlier this year, he told delegates at the UK Bus Summit in London not to expect additional subsidies for tendered rural services, urging operators instead to attract ‘more bums on seats’.

His successor at the DfT is another of the Conservatives’ 2010 intake, Hereford & South Herefordshire MP Jesse Norman, who moves after 11 months in his first ministerial role at the Department for Business, Energy and Industrial Strategy. His DfT responsibilities had yet to be announced as we closed for press. 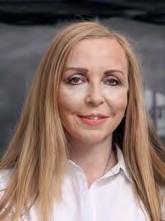 Elaine Rosscraig, who spent 14 years as head of customer insight at Stagecoach and is credited with helping attract new customers, has joined First Bus in the newly created role of customer service improvement director. She joined Stagecoach from Scottish & Southern Energy and before taking up the First post was a management consultant with TAS Partnership.

Arriva Midlands has promoted its East managing director, Simon Mathieson, to the new role of business development director across the entire company, including its The Shires business in Bedfordshire and Buckinghamshire.

The East MD’s job is split in two, with services in Leicestershire added to the territory of South MD Maq Alibhai and those in Derby to North MD Rob Cheveaux. 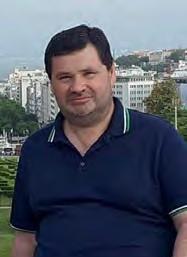 A change of committee at the Plymouth