Brian Cox, one of the men who made Stagecoach 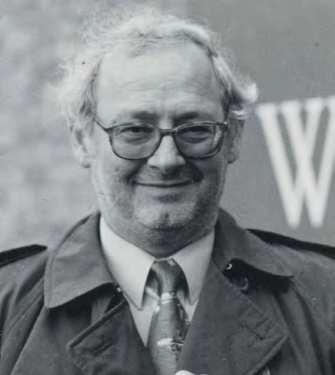 Brian Cox, a key figure in Stagecoach’s rapid growth in the 1990s, who was latterly its UK Bus director and became a Buses Inside Track columnist, died suddenly on 2 January, aged 73.

Speaking for all of Stagecoach, including co-founder Sir Brian Souter, chief executive Martin Griffiths said: ‘Brian Cox made a huge contribution, both to Stagecoach and the wider transport industry, and was truly passionate about public transport, especially buses. We will all remember him with respect, and he will hold a special place in our memories.’

Sir Peter Hendy, Network Rail chair and former commissioner at Transport for London, summed him up as ‘a first class mind, great manager and very unassuming’.

Cox was the first of three senior Scottish Bus Group managers — the others were George Watson and Neil Renilson — who Stagecoach recruited as it expanded across Britain and overseas, joining in autumn 1987 as the seven-year-old business completed its acquisition of three companies from the stateowned National Bus Company.