Borismasters could be scrapped if TfL fails to get funding deal 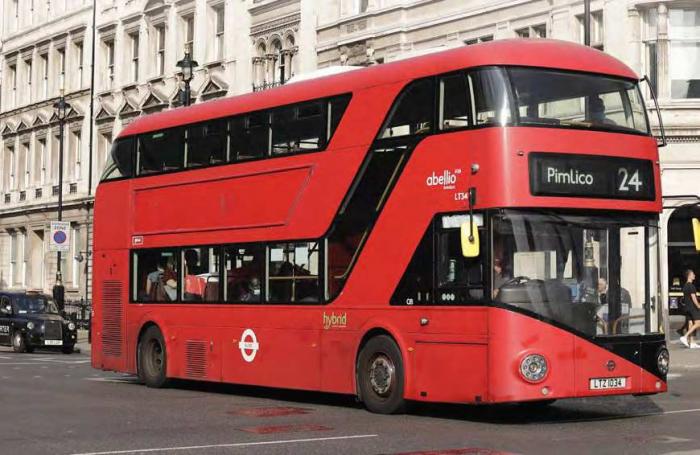 Route 24 (Hampstead Heath – Pimlico) was the first to be fully operated by New Routemasters, having been converted to the type in June 2013. The patched up bodywork on LT34 bears testimony to nine years service.
MARK LYONS

The mayor of London, Sadiq Khan, has warned that Transport for London (TfL) may have to withdraw its 1,000 strong fleet of New Routemasters unless the UK government agrees a long-term funding deal. The oldest of the buses, which began entering service during Boris Johnson’s second term as mayor, are now due a mid-life refurbishment but TfL says it may not be able to meet the £31m cost of this. The programme, which is expected to take up to five years to complete, will include upgrades to the fire-suppression system and replacement of the driver’s seat height adjuster in addition to a retrim of passenger seats and external respray.

The threat to the bus so closely associated with Johnson’s period as mayor represents a furthering of the acrimonious back-and-forth over a long-term funding deal for TfL. It came after Johnson told a Downing Street press conference that Khan needed “to initiate a sensible and pragmatic fares policy and not the retrograde one that we saw at the early stage of the current mayor’s term.”