I can see both sides of the case — but the game is up now for the deregulated industry in our major city regions...we have lost the argument that the network is safe in our hands 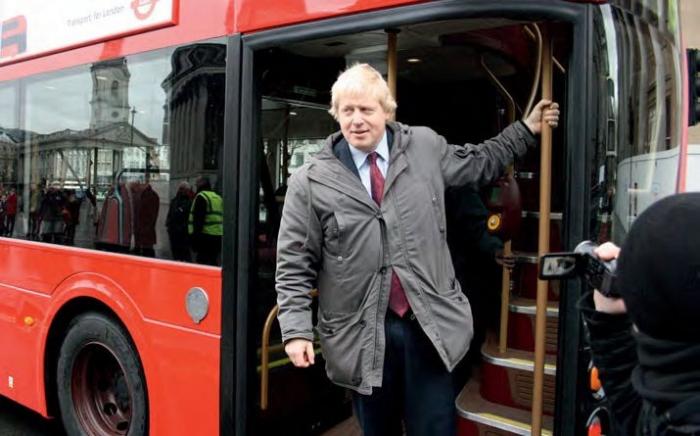 Boris Johnson attracted widespread ridicule for his Conservative leadership election campaign revelation that he enjoys making model buses from wooden boxes. But it would be wrong to conclude from this that he regards buses as trivial objects of whimsy, in the way that some of his predecessors might have.

He has form, after all. Whatever one’s views of the short-lived New Routemaster project, the fact that the ‘Borismaster’ is such a ubiquitous sight on our capital’s streets is a visible daily reminder of his personal influence over bus policy during his time as mayor of London