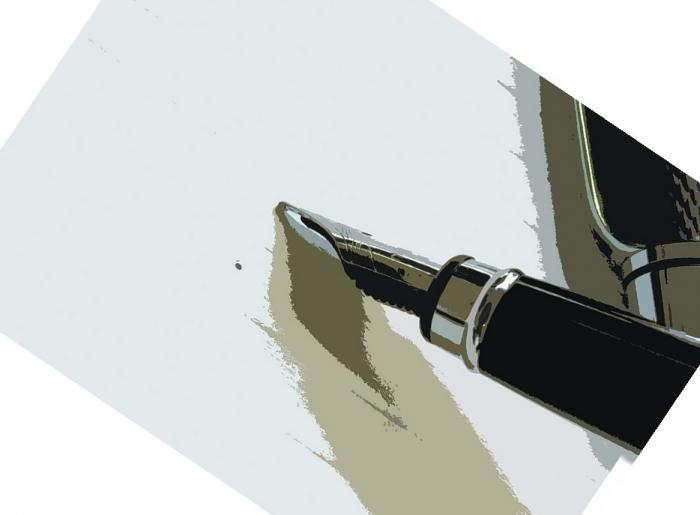 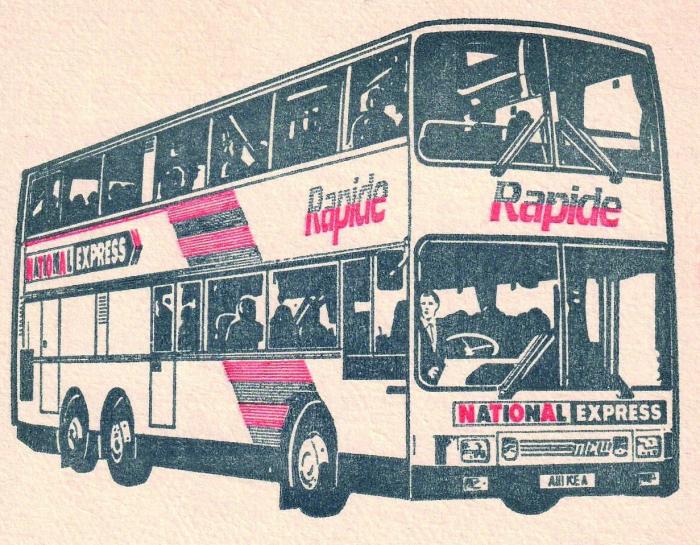 I was particularly interested in last month’s article by Stephen Morris and Alan Millar about coach deregulation, an important change which is less well remembered than similar bus legislation that came six years later.

Forty years ago I was working for Midland Red and was based at Birmingham Digbeth coach station with much of the work being dedicated to National Express routes. This meant that, along with my colleagues, I was in a good position to monitor ever-changing coaching developments while making almost daily trips along the motorway network, often to London.

An early memory from this era is of queues snaking round the perimeter of Digbeth as passengers waited hopefully to travel from Birmingham to London Victoria with a bargain-priced £2 Beeper stand-by ticket. Within a short period, the frequency of four coaches per day on this route had increased to one every 30min which meant waiting was not too much of a chore for passengers hoping to travel cheaply. It soon became obvious that such a frequent service at an affordable price encouraged additional passengers.