MARTIN CURTIS describes the scope of the clean air zone introduced in the historic Somerset city and how it has required action by large, medium and small bus and coach operators 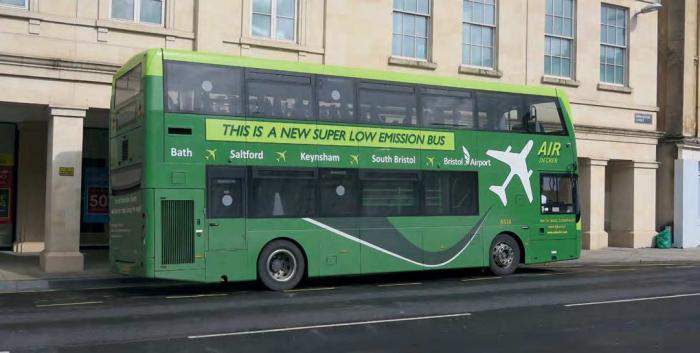 The introduction of a clean air zone (CAZ) in the centre of Bath on 15 March has led to the upgrading and in some cases replacement of buses and coaches in this World Heritage city, the first British urban area outside London to introduce such a measure.

This has been driven by Bath & North East Somerset Council, commonly abbreviated as Banes, whose leader, Cllr Dine Romero, says: ‘This is a landmark day for the city. We want to reduce NO2 (nitrogen dioxide) pollution in Bath to within legal limits by the end of 2021 at the latest.’