April events are ready to roll 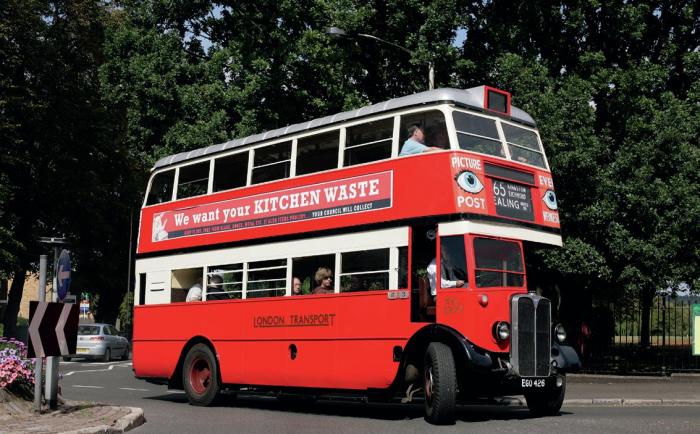 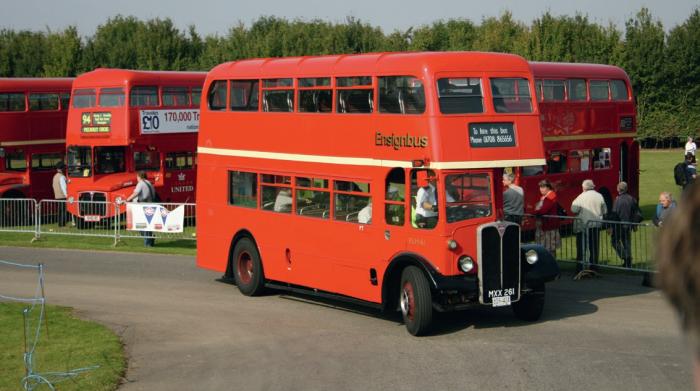 Ensignbus RLH61 (MXX 261), new in 1952, arriving at Showbus at Duxford in September 2008. It was exported to Canada in 1971 and returned to the UK when Ensign acquired it in 2004. The white Ontario numberplate is a reminder of its life in Canada.
ALAN MILLAR

As previewed in last month’s Preservation Update section, the London Bus Museum is replacing its spring gathering at Brooklands with a road run on the historic alignment of route 65 (Ealing, Argyle Road-Leatherhead) on 11 April.

At least 20 vehicles are expected to be in service with another 10 taking part in a fly-by. As can be expected, RTs and Routemasters predominate, including red Cravens-bodied RT1431 from the Ensignbus heritage fleet.