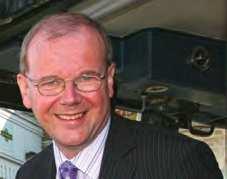 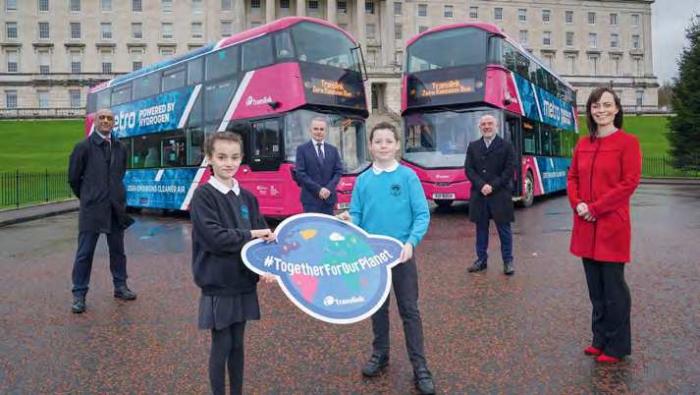 Expect to see many more publicity pictures like this of zero-emission buses being launched. On 16 December, chief executives Buta Atwal of Wrightbus, Chris Conway of Translink and Ian Thom of hydrogen supplier Energia Group joined Northern Ireland infrastructure minister Nichola Mallon and two schoolchildren to pose with two of the first three Wright StreetDeck FCEVs for Metro in front of the parliament building at Stormont.
AARON McCRACKEN

Industry bigwigs are getting increasingly excited about the national bus strategy due to be published by the UK government ‘early in the new year’ which usually means around Easter.

I have never been a fan of grand strategy documents, especially ones hyped up as the saving grace for solving long-standing problems afflicting a particular industry or policy area.

Their relevance and longevity is usually in inverse proportion to the razzmatazz accompanying their launch and they often end up on a bookshelf or, these days, a PDF filed away in an obscurely named folder in ‘documents’ never to be opened again.